During Dr. Thurston’s visit in Laos, she met with the business representatives of Phongsavanh Group and Phongsavanh Group hosted a traditional ceremony for her over dinner. Apart from visiting Vientiane, the capital city of Laos, Dr. Thurston also visited Luang Prabang, which is the ancient capital of Laos located in the northern region. Dr. Thurston went on sightseeing tours and took this chance to enjoy the beautiful scenery of Laos. During her sightseeing, Dr. Thurston participated in Lao famous cultural activity (giving alms to the monks) and also interacted with the local Laotians to understand more about the Lao culture and people. 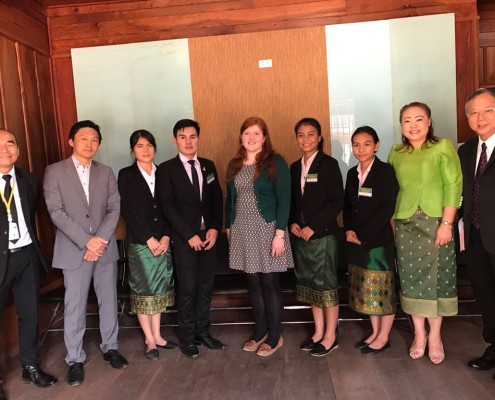 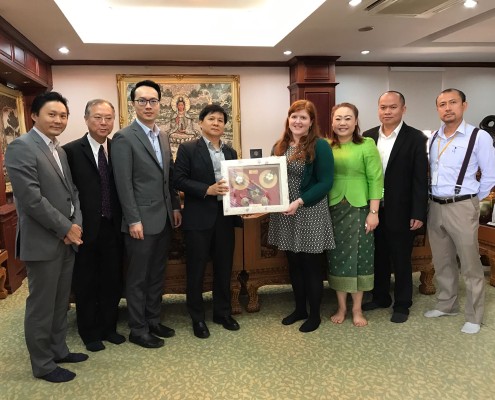 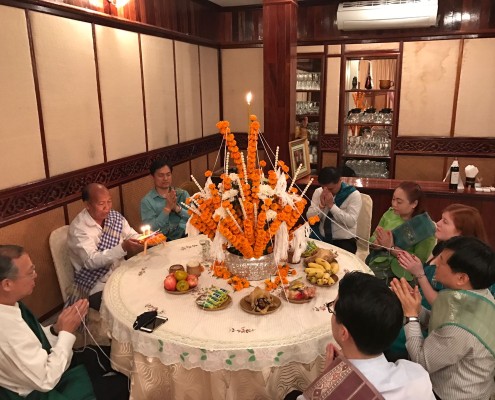 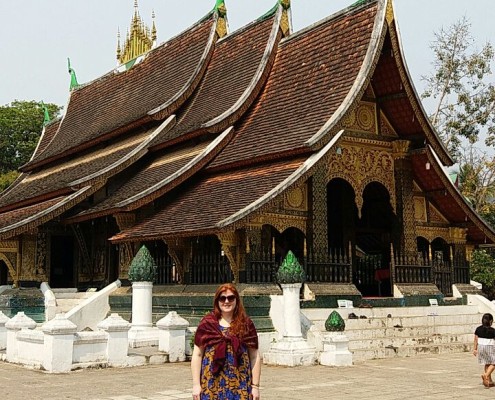 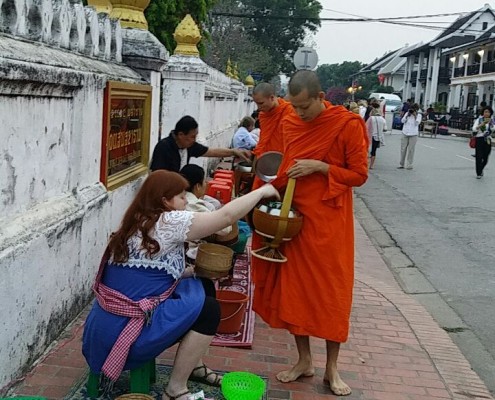 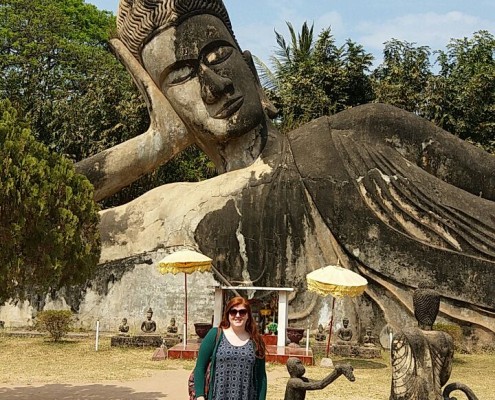 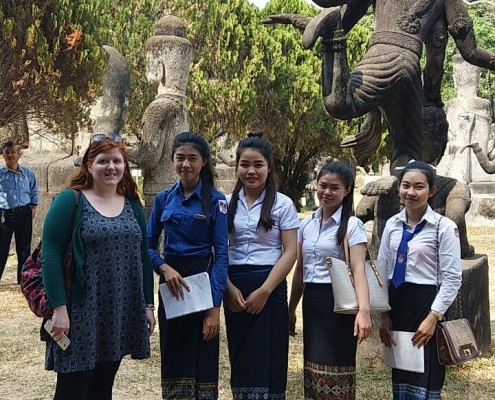 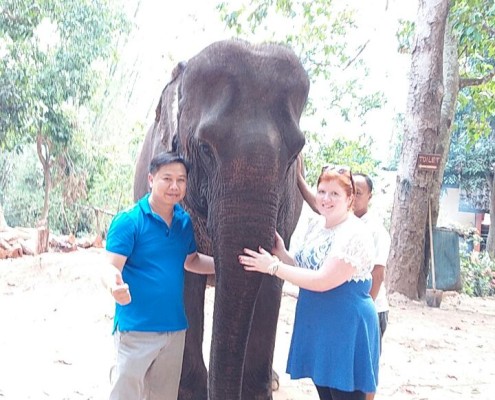 Elephants are sacred animals of Laos 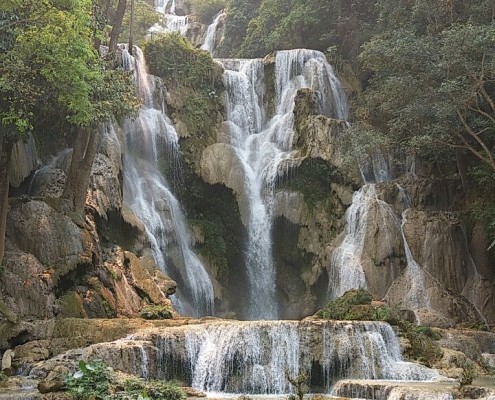 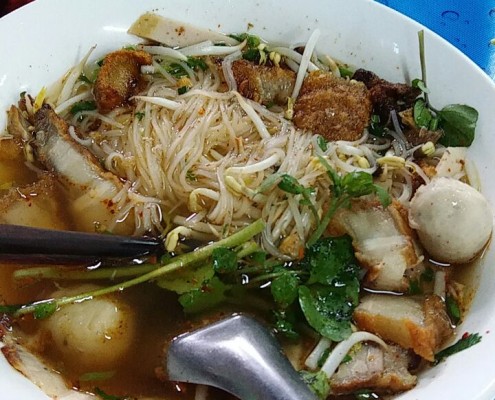