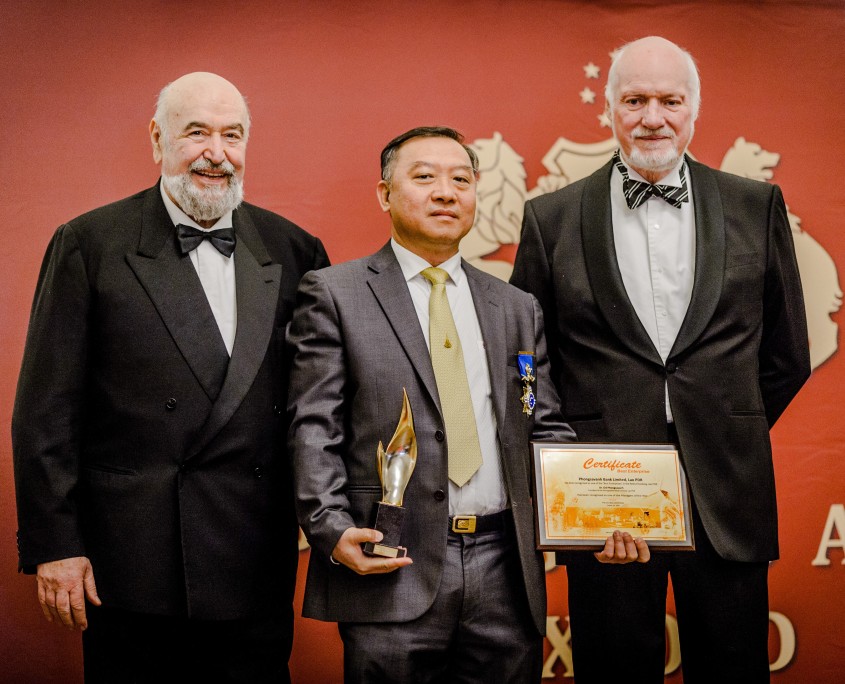 At the Socrates Award Ceremony held on 20th December 2016 in Oxford City, the Europe Business Assembly was proud to present Phongsavanh Bank as a leading financial industry provider. Phongsavanh Bank was awarded with the Best Enterprise Award for the strong position in the national market and in international ratings, successful implementation of modern management technologies, high staff qualification and efficient marketing strategy.

Mr. Michael Aw, CEO of Mekong Group, was proud and honoured to have attended the Award Ceremony with Dr. Od Phongsavanh. During the summit, Mr Aw was given the chance to introduce and share with audience about Phongsavanh Group and Mekong Group. They also had the chance to interact with other business leaders who were present during the summit. We congratulate Phongsavanh Bank for being awarded with this prestigious award. 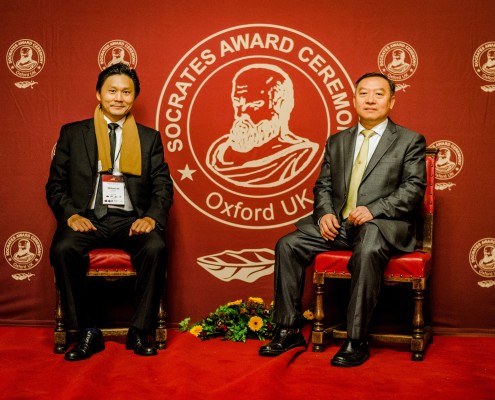 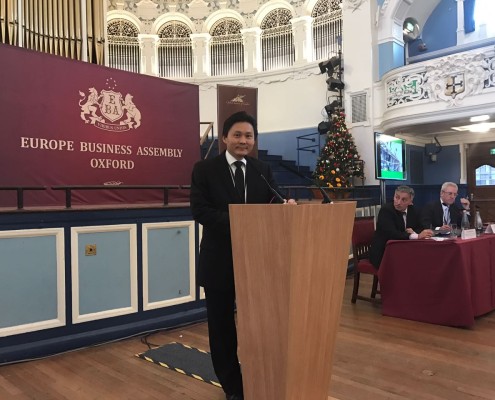